A slice of 4RFM Station History

The station began in 1998 from a community project put together by a local youth worker and a group of young people who wanted something different to put their energies into other than sport and regular small town activities. For two years it operated out of a donga in Bacon Street as 87.6 Rock FM.  The diversity of its set up appealed to the local youth and community as a whole.

This energy and interest attracted more youth and in turn their parents. So with adults wanting to be volunteer radio announcers as well as youth, the nature of the radio station changed to meet this need.

The popularity of this initiative increased to the point where there was a demand for an extension to the licence. BMA and the CFMEU were both instrumental in the permanent licence being granted because CFMEU members and BMA employees  expressed a desire to hear the radio not just at home in Moranbah, the initial broadcast area, but while they were at work on the mine sites.

4RFM is first and foremost a community radio station where the everyday person is given a go, being operated almost entirely by volunteers. Each DJ is taken through the training program by the station manager.

Listeners indicate that one thing unique about our radio station is the variety of attitudes and values evident through the music played and the various DJs. This is considered an important source of diversity for the town.

What all the volunteers have in common is a love of music. For many who have had a long term association they gain both personal rewards from announcing and their skill development while enjoying being a part of the stations growth and development.

This morning the 4RFM team celebrated the Official Grand Opening of our new premises with a morning tea. We would like to thank our wonderful Sponsors, Volunteers and all the businesses that helped to make our big move go smoothly.

Special thanks to the team from RCS and in particular, Greg, for all his time and work keeping us on the air; IM Industries for all their electrical work; Marlee Constructions for helping us create the studio of our dreams, and to Judy Naumann and the Moranbah Catholic Church for the wonderful building.

Thanks also to Mayor Anne Baker for taking the time out of her busy day to come down and help us cut the cake!

Now, on with the music! 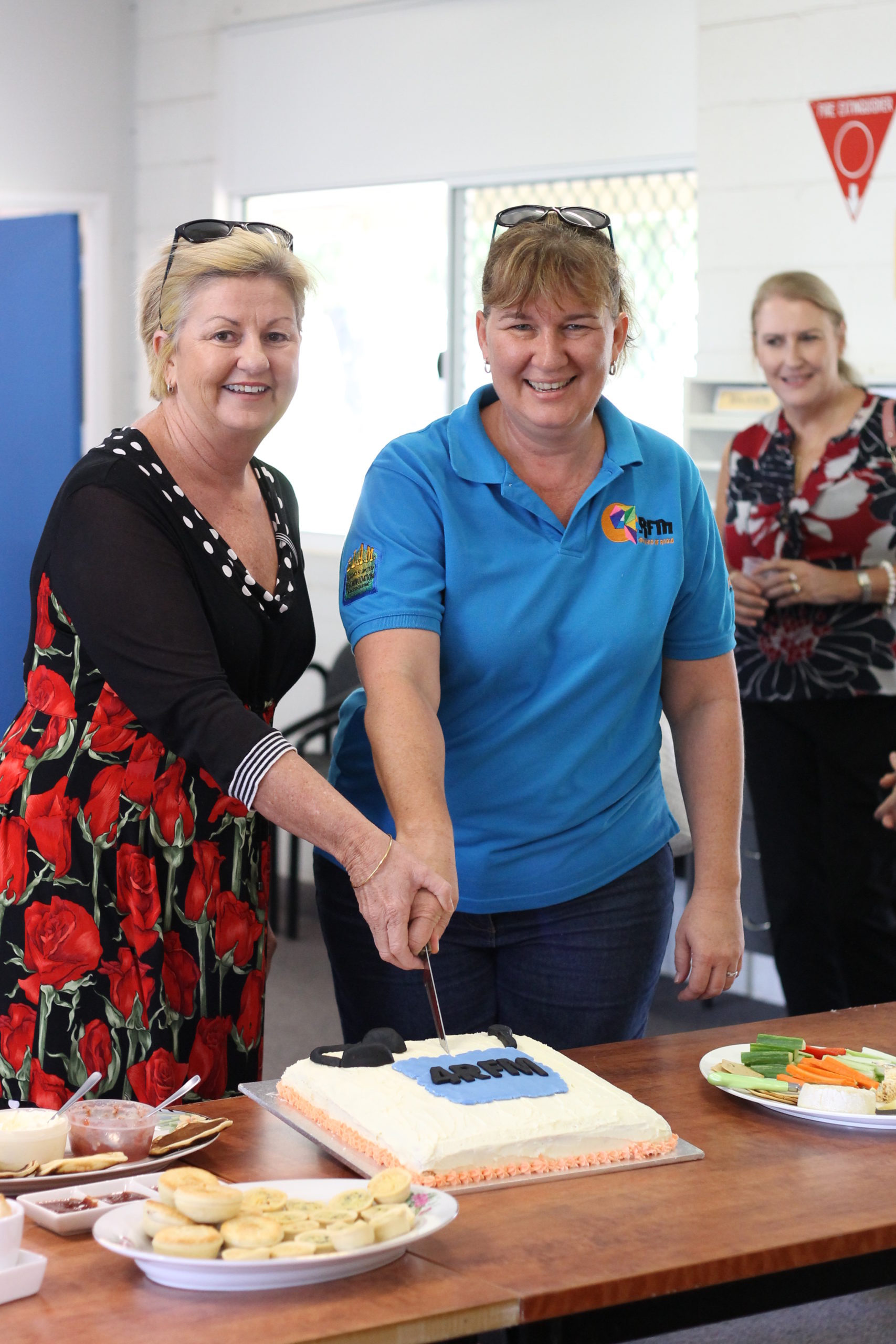 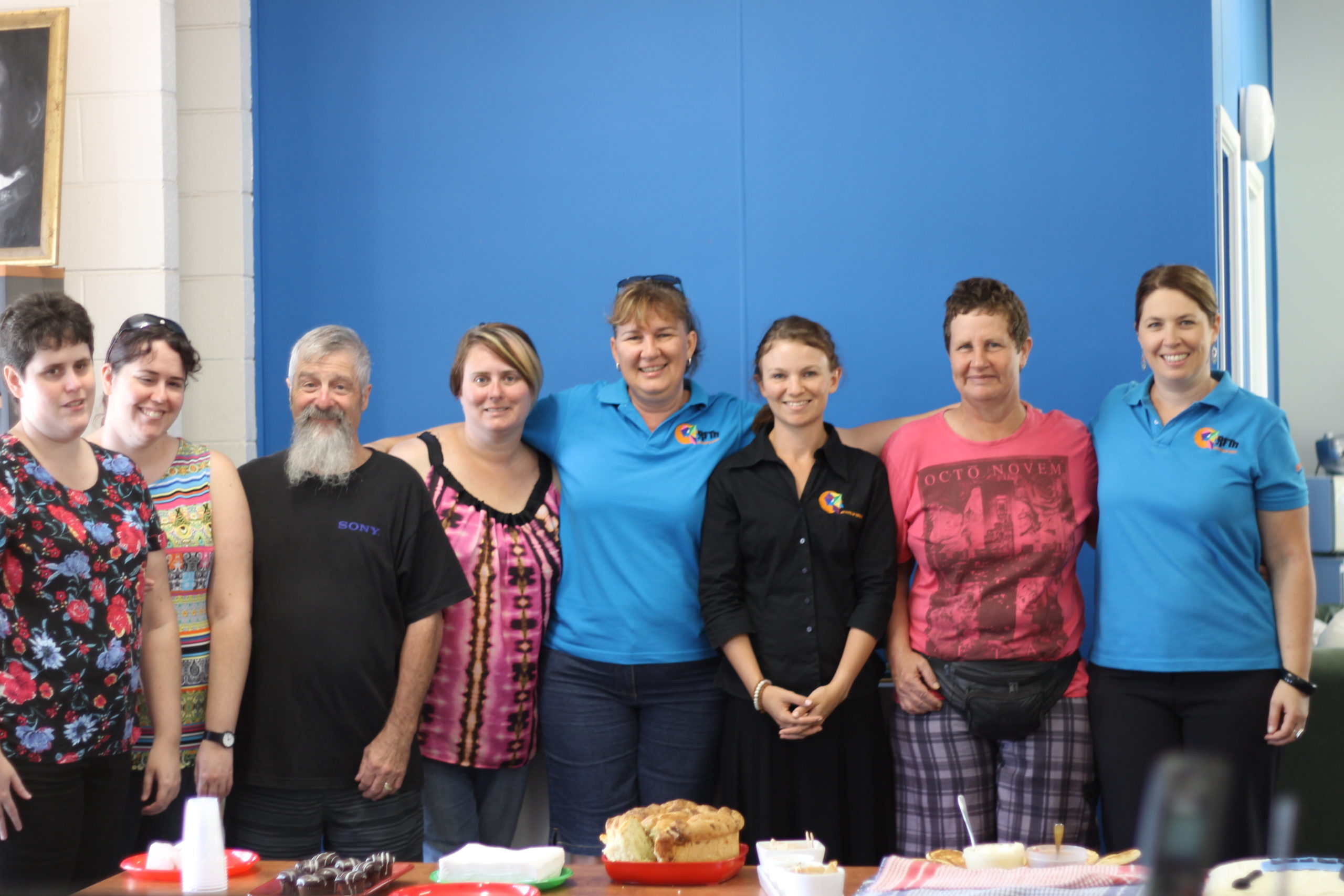 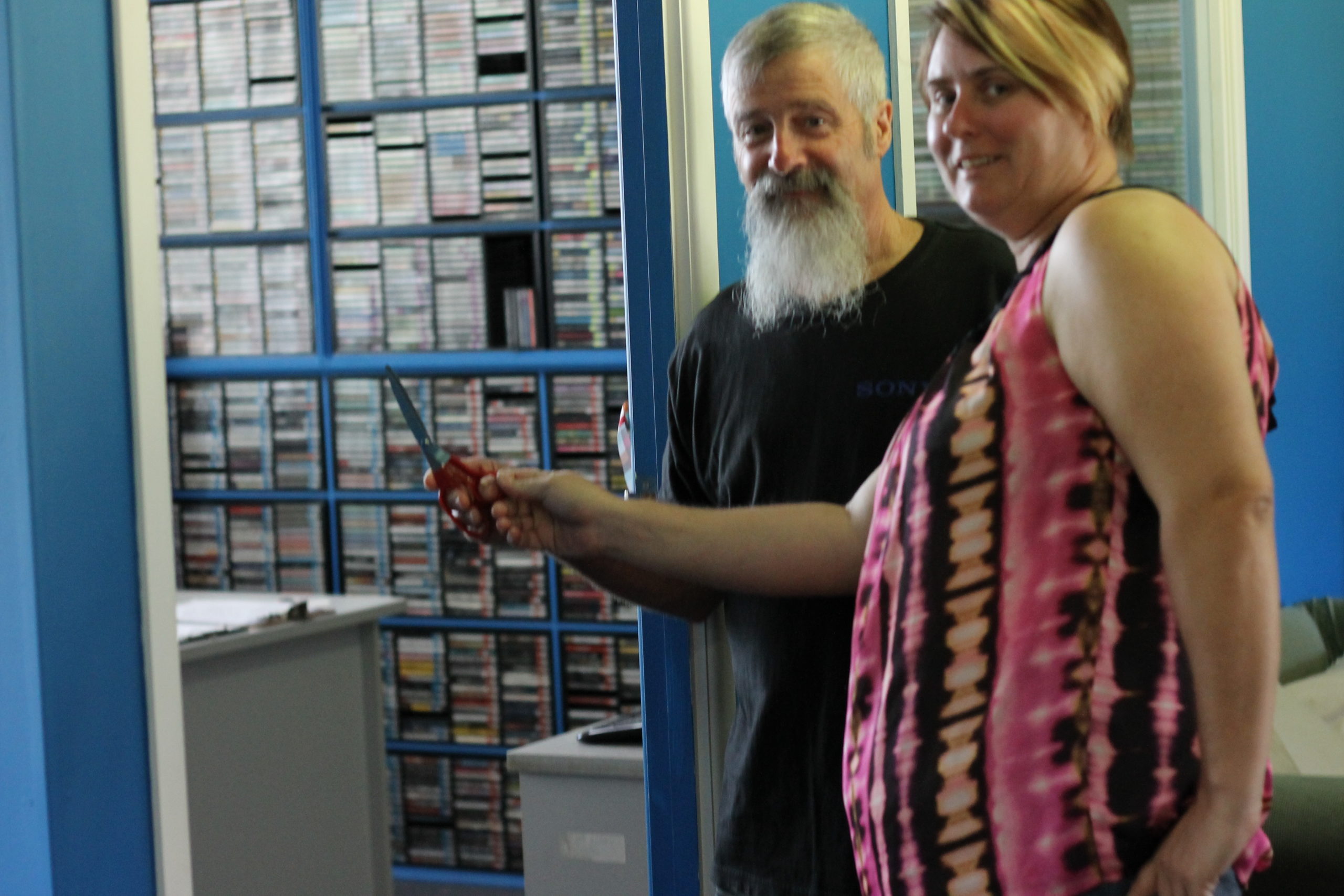 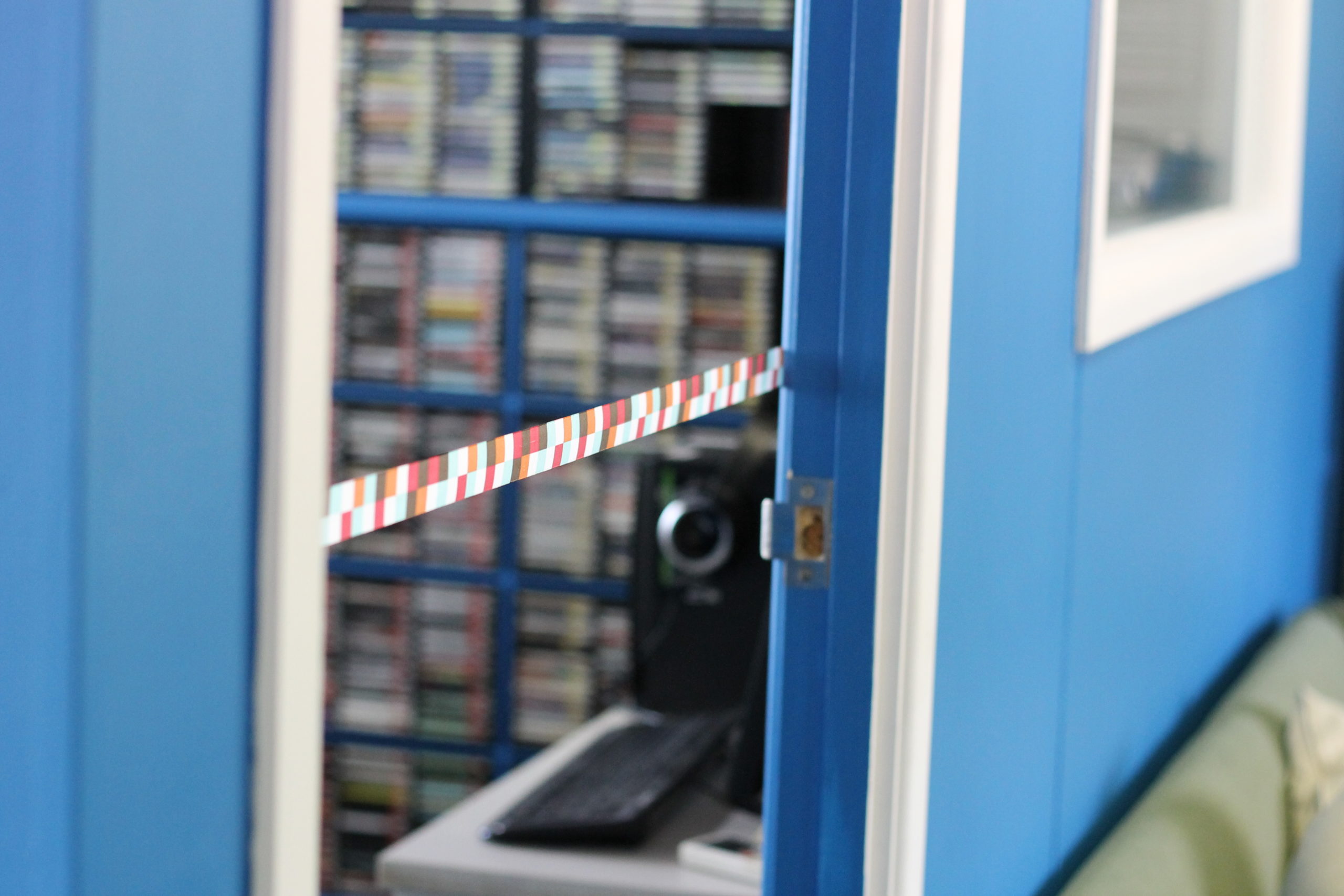 Woohoo!! We are IN!!  The 4RFM team are very proud to announce we are now officially located in our new premises on St Francis Drive!!  We are simply LOVING our new, bright and spacious offices and studio.  We look forward to welcoming you all here in the next few months – feel free to pop in anytime and say hi!  All of our contact details remain unchanged.  Thanks for your support Moranbah – you helped us make this happen!

4Happy New Year!!  It’s all starting to happen here at 4RFM.  We’re in the process now of making our move to the new location in St Francis Drive and it won’t be long before we’re fully functional in our new space!  While we’re moving, we may have some minor interruptions to our broadcasting (hopefully not, or at least not for too long) so please bear with us over the next couple of weeks.  2015 is shaping up to be an exciting year for our community and this ‘lil old radio station and we look forward to being part of it all!4

Thanks so much to all who have supported us so far!!   And a huge thank you to Marlee Constructions, IM Industries, RCS Telecommunications and Award Carpets for all their work at our new premises! 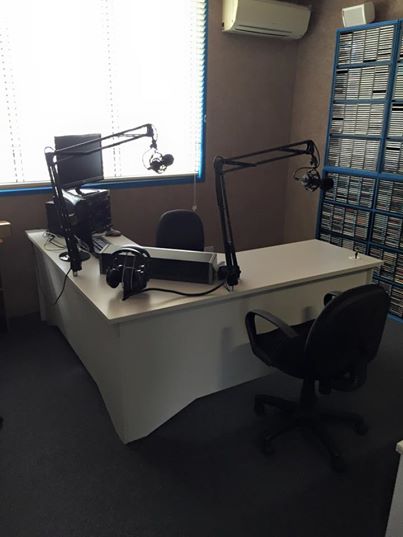 Due to circumstances beyond our control 4RFM are forced to relocate as soon as possible. After 14 years in Town Square, 4RFM will soon be taking up residence on St Francis Drive, between the Moranbah Fair shopping centre and the Catholic Church.

Our relocation is estimated to cost $100,000. 4RFM are putting a call out to the community, we need your help. Donations will help keep 4RFM operational and facilitate our move.

Support 4RFM so 4RFM can support you! All donations will receive recognition, every little bit counts!

SILVER SUPPORTER ($500 – $1000 donation) – Your name/business name will receive its own 30 second Business Promo, to be played once daily until January 31st, 2015 as well as being mentioned on air as a 4RFM Relocation Supporter plus recognition on our website

GOLD SUPPORTERS ($1000 – $2000 donation) – Your name/business name will receive its own 30 second Business Promo, to be played twice daily until the January 31st, 2015 as well as being mentioned on air as a 4RFM Relocation Supporter plus recognition on our website

PLATINUM SUPPORTER ($2000 and over) – You will become a SHOW SPONSOR of a program with your favourite type of music! You will be mentioned on air until January 31st, 2015, as a 4RFM Platinum Relocation Supporter plus recognition on our website

If you are a current Sponsor of 4RFM wishing to donate we will increase the plays your audio gets per day to match your Support.

For more information on becoming a 4RFM Relocation Support contact the 4RFM team today on 4941 6811 or admin@4rfm.com.au or sponsorship@4rfm.com.au